Because they’re worth it: here’s how much value delegates bring to a region 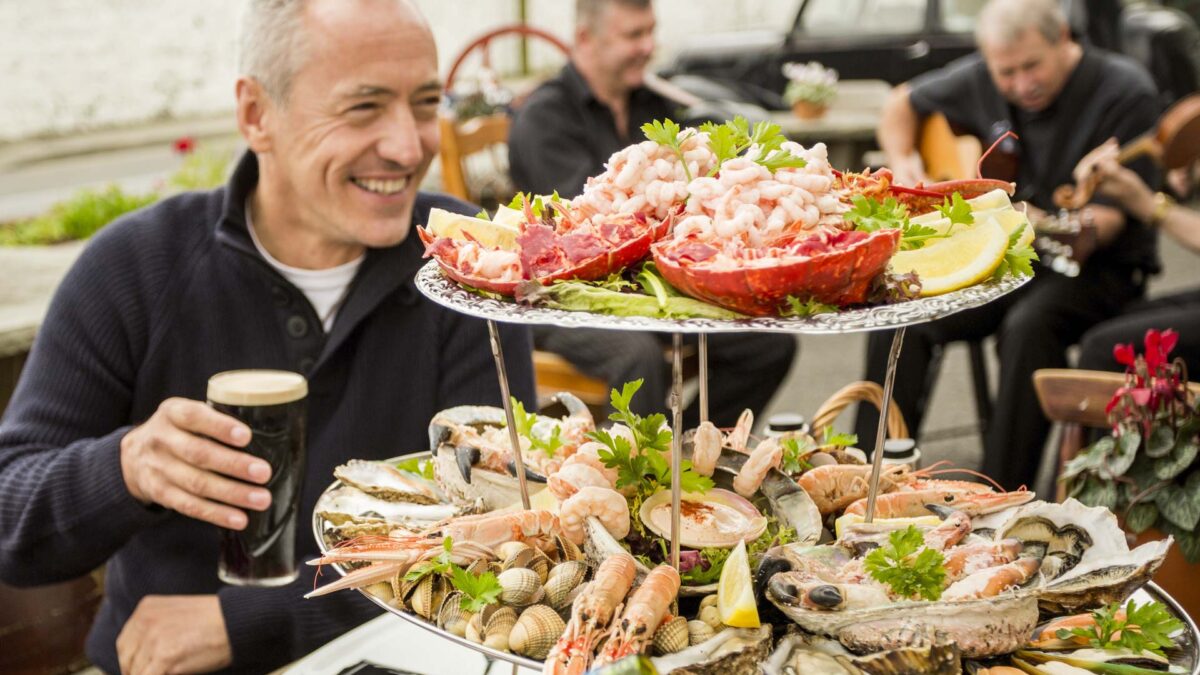 Delegates for conferences and meetings are valued customers in many ways. Business visitors arrive with considerable spending power and they leave with a positive lasting impression.

The length of their stay exposes them to the best that a location has to offer. That’s good news for Shannon Region, because it offers so much to satisfy business travellers both in host venues and for after-hours entertainment and experiences.

Pollsters Ipsos MRBI surveyed business delegates on behalf of Fáilte Ireland and found that 82 per cent of visitors expressed satisfaction with Ireland as a destination, 78 per cent would recommend it, and 65 per cent would return for a holiday.

Each conference delegate stays on average five nights, and their overall value to a region is €1,643. This breaks down as €750 spent on suppliers, with the remainder, ‘out of pocket’ spending coming to €893.

Accommodation is the single biggest proportion of delegate spending, at 45 per cent, followed by food and drink at 23 per cent. On average, 9 per cent of a business visitor’s total spending goes on transport. Shopping accounts for 14 per cent of spending, and entertainment is 6 per cent.

Nothing like listening to cabin crew discussing aircraft accidents relevant to de-icing issues. Yes you guessed it we are being de-iced 😂