Play to win: here’s how the Shannon Region delivered a winning Medigames event 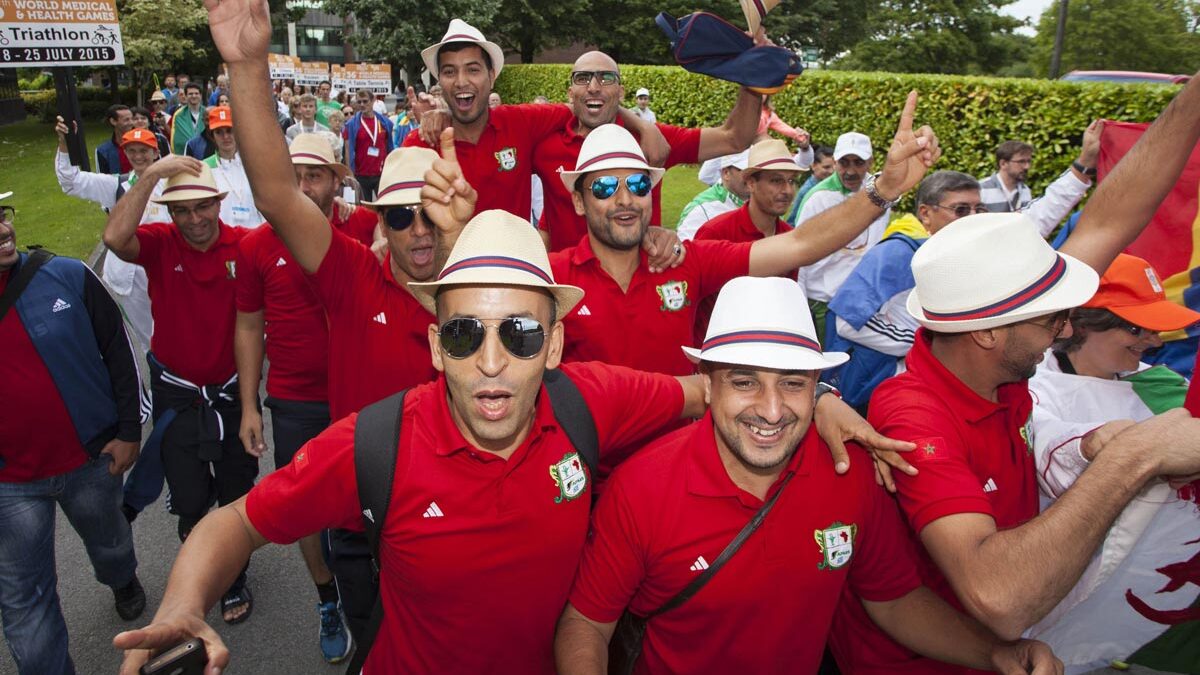 Medical professionals from all over the world descended on Limerick to stay, play, eat and compete during Medigames 2015. The University of Limerick became an Olympic village-style venue for the duration of the week-long event.

The World Medical and Health Games, to give the event its full title, has been running since 1978 and is now held every year. The participants are all sports enthusiasts who work in the medical and health professions. Across an entire week of events in Limerick, close to 1,000 people took part in 22 sports including athletics, basketball, cycling, fencing, football, golf, power lifting, swimming, and tennis. The games then wrapped up with an elaborate closing ceremony.

Since the first edition of the games, 32 cities and regions across 15 countries have welcomed the now-annual event. In fact, 2015 marked the 20th anniversary of Limerick hosting its first Medigames in 1995. It proves that Limerick and the Shannon region is ideally suited to hosting world-class, international mass-participation sporting events.

The games came back to Limerick after a successful joint bid between Fáilte Ireland, the University of Limerick, and Shannon Region Conference & Sports Bureau. The event organiser, French company Corporate Sport Organisation carried out site inspections as part of the bid process. These fact-finding trips allowed officials to see the region up close, sample the proposed fare, and evaluate how UL’s Sports Campus could accommodate the event.

Medigames 2015 showcased the multi-purpose venues and flexibility of the region. Athletes availed of sporting facilities both on campus, and in the city of Limerick. The city, and the wider Shannon Region, are home to some of the best sports facilities in Ireland, such as the University of Limerick Indoor Sports Arena, the National Coaching and Training Centre, the National 50m Swimming Pool, Thomond Park Rugby Stadium and Limerick Racecourse.

Commenting after the University of Limerick had won the bid, the then Minister of State for Tourism & Sport Michael Ring said securing a prestigious event like this was a boost for Limerick and for Irish tourism. “It gives us a real opportunity to showcase Ireland’s huge appeal as a major events destination, but also as a holiday destination to all those attending,” he said.